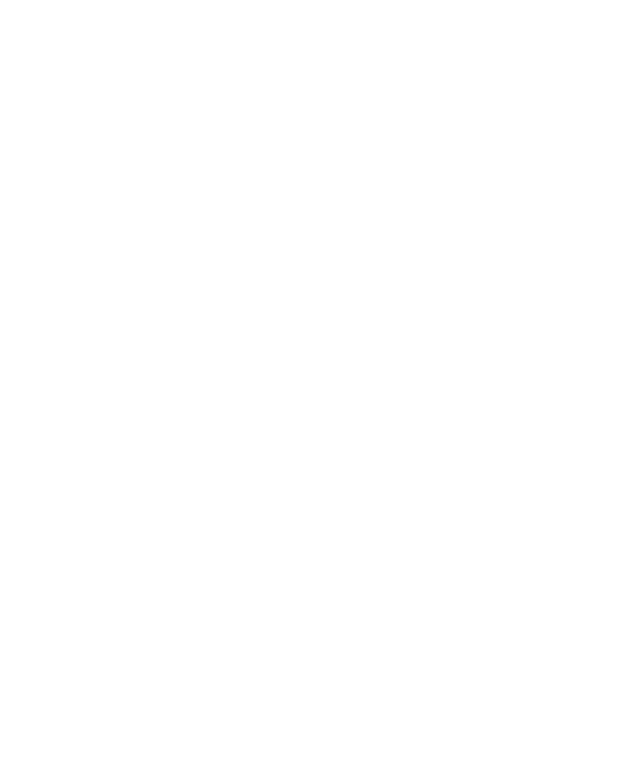 An integrated, worldwide campaign for the investment association, CFA institute, includes ads for print, billboard, and web, plus seven 15-second animations. The illustrations tying it all together were dreamed up by Paul Wearing, an Ogilvy commission. Wearing’s colorful silhouettes and objects are based on straightforward goals of the firm to serve their clients: “Let’s invest in being more diverse.” “Let’s build trust in our industry.” These add up to one repeated tagline: “Let’s measure up.”

Wearing’s two-dimensional world also is informed by CFA’s branding. There, their logo factors prominently—in one instance, it hovers between two figures as a fixture of the landscape; in another, a hand effortlessly catches and lifts it up. These actions come to life in animations later devised by the production company Sarofsky, who added movement and a striking third dimension to Wearing’s work.