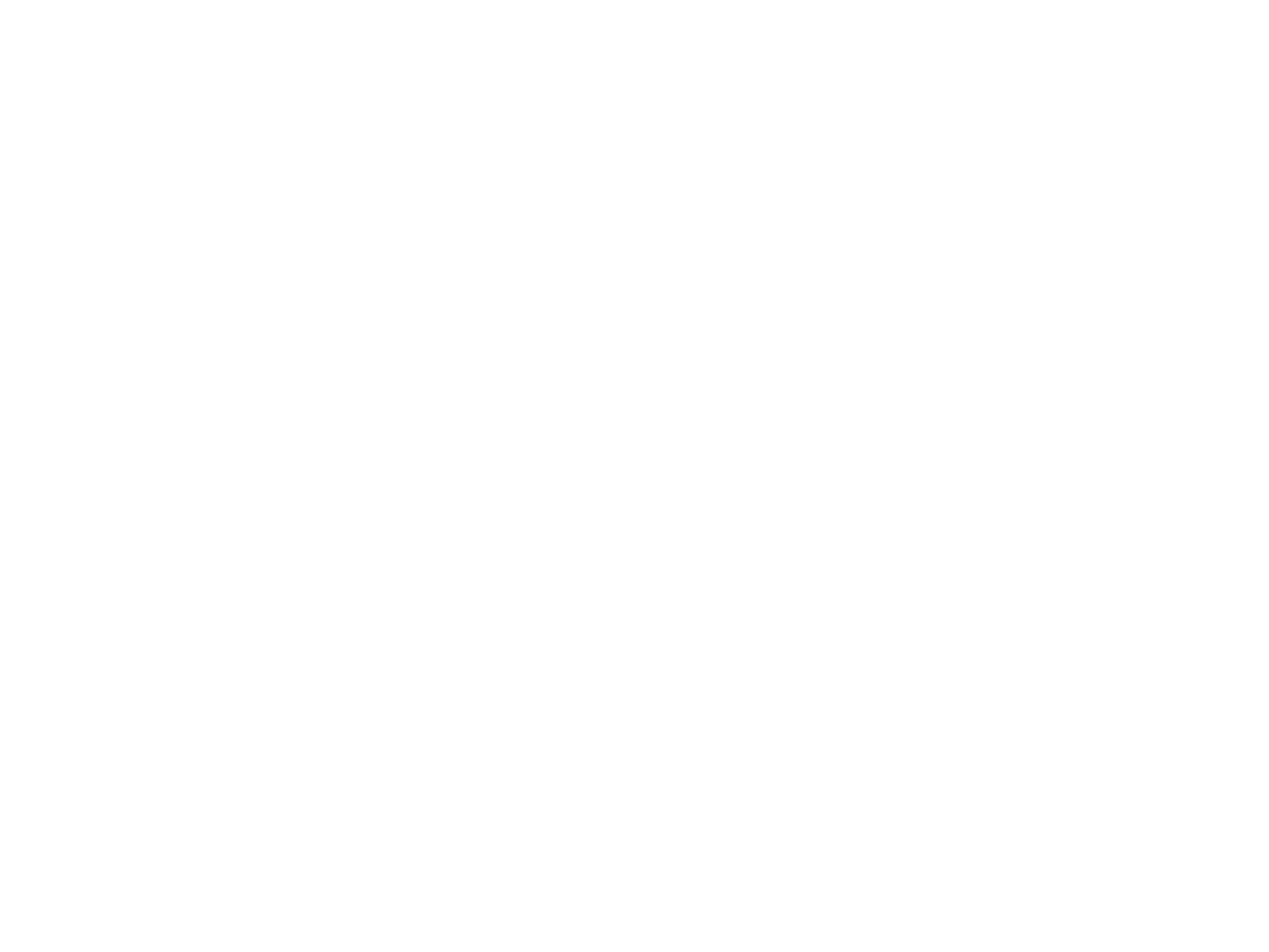 Matt Johnstone was first introduced to the concept of 360-degree illustration when he was commissioned to do it for clients Red Nose Day and Sainsbury's. The experience was so captivating that he immediately began work on his own immersive illustration, a world inspired by walks through the Sussex Downs countryside, time spent living in a city, and various social media stressors. And if those influences weren’t enough, Matt threw in several “improvised thoughts,” including an army of green creatures which may or may not be extraterrestrials.

“A lot of my work is about discovering the small details within the illustration, so I love the way you have to search and explore it,” said Matt. It’s clear that this new way of working is especially compatible with his highly stimulating style, letting viewers make their own way through areas that are packed with information, wacky humor, and various chains of events.

While a team of digital designers was available to put his initial client work into an animated 360-degree environment, Matt used Photoshop’s Spherical Panorama setting to create this three-dimensional, navigable world.