The Black Cat: Down the Street Illustration Inspired by Pride Month 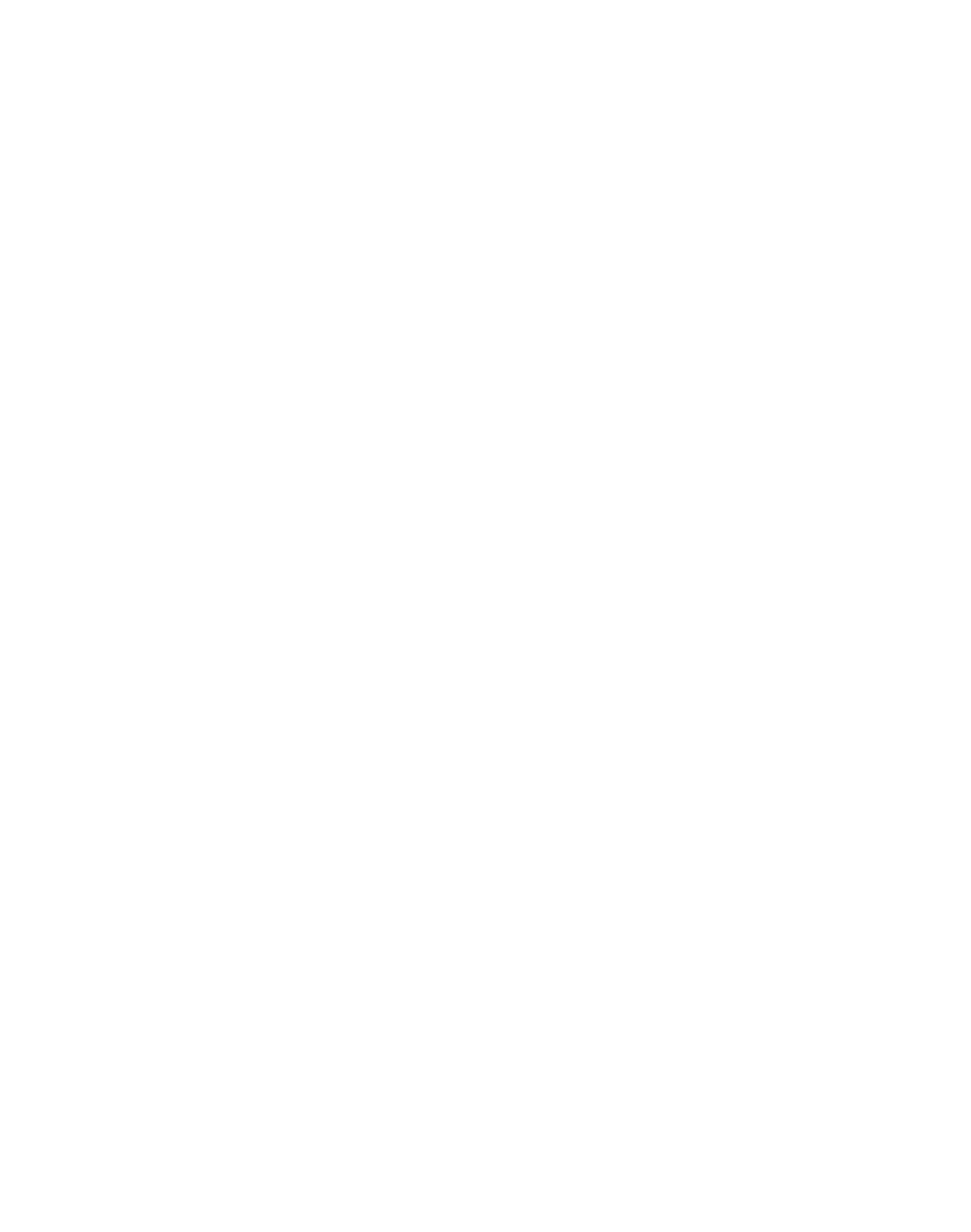 As patrons kissed at the stroke of midnight to ring in the new year, several plain-clothes officers revealed themselves and began to attack those at the bar. As the crowd was consumed by chaos, LAPD officers continued to assault and drag people from the bar through the parking lot — arresting many of them. Their crime? Being gay.

“This horrific act by the LAPD inspired the first documented LGBT rights protest in the history of the United States on February 11th, 1967 - two years before the Stonewall Riots in New York City.

Patrons who were assaulted that evening, along with an organization called PRIDE (Personal Rights in Defense and Education) coordinated the protest. PRIDE’s publications would later become what we know today as The Advocate - the oldest surviving LGBT+ publication in the country

The Black Cat remains to this day and is now designated as a Cultural Heritage Site by Los Angeles.

We thank Down the Street for this reminder of how important the events at The Black Cat are to the ongoing struggle for equal rights in our country.