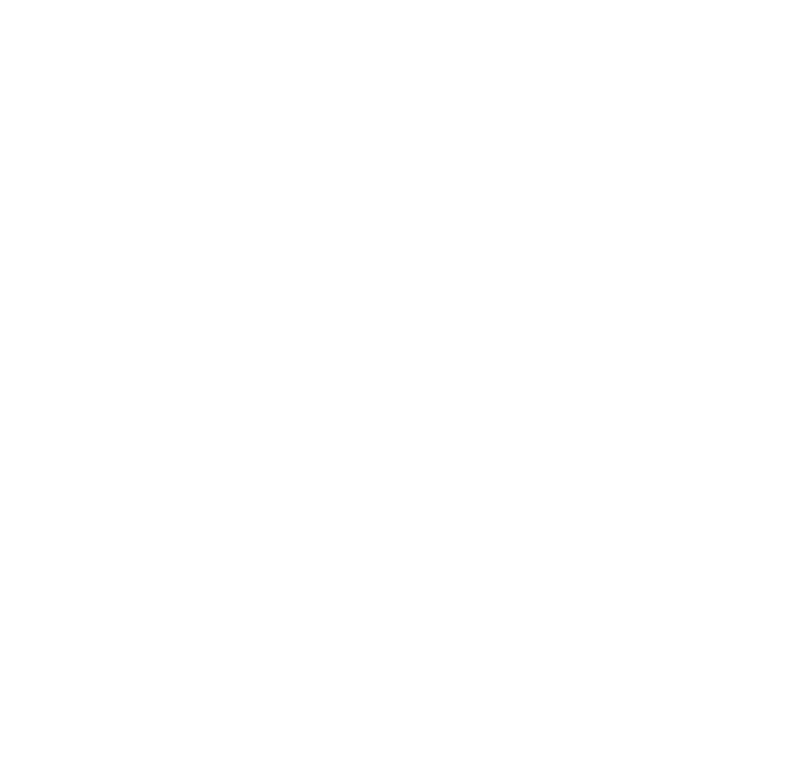 Patrick's moody series of photos of actor Dave Franco were a great addition the current article in Vanity Fair. Read the article and see more photos here where Dave discusses his role in his current film, The Disaster Artist. The Disaster Artist is a film about the making of 2003’s The Room—the film written by, starring, and directed by Tommy Wiseau. It stars both Dave Franco and his brother James Franco.