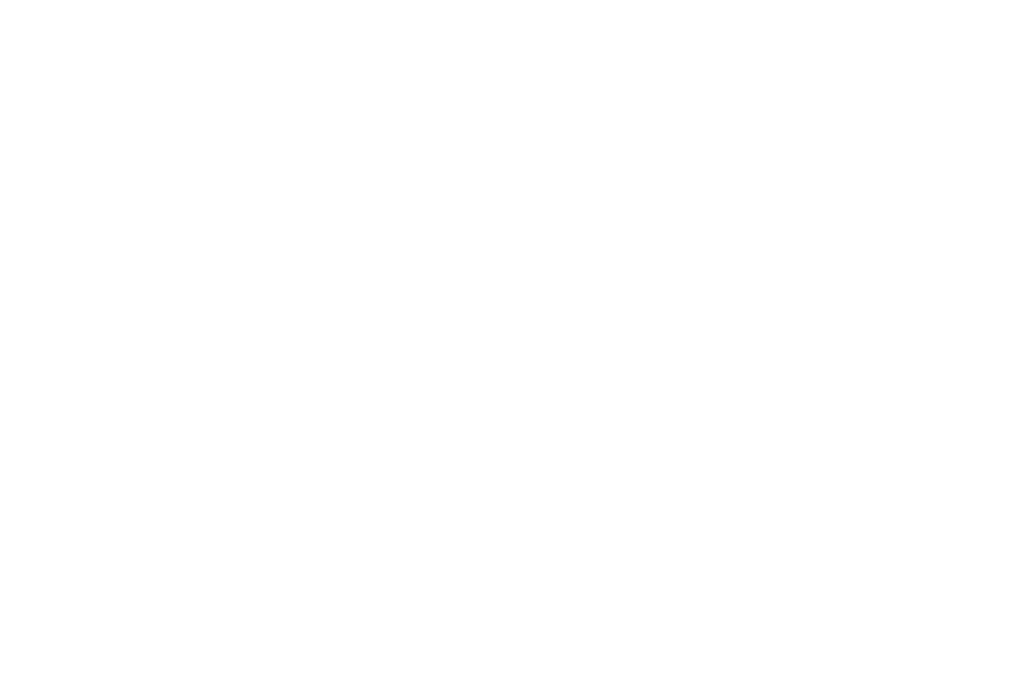 Teknion relied on the power of metaphor to convey the ethos behind their new office furniture. Fortunately, Geof Kern’s longstanding relationship with the company and Creative Director Michael Vanderbyl made transmitting lofty ideas fairly simple. Each of his arresting photographs captures a poetic sentiment that’s also reflected in the furniture itself. One of Geof’s favorite images presents the metaphor, “Welcoming,” as a chair upholstered with flowers and held up in offering to two hovering birds. In “Connected,” the commanding presence of professionals, dressed in unifying gray, becomes a tongue-in-cheek, coffee-fueled frieze.

Key to Geof’s process were several rounds of sketches that combined human figures—“doing something to represent the metaphor”—with furniture. To bring to life such unlikely scenarios as a bird at rest atop a chair, while people in motion are blurs in the background, certain components needed to be photographed separately. Trusted by Teknion to fulfill the proposed vision once they approved his sketches, Geof expertly shot the elements he needed, then completed his images in post.

In addition to the usual web and print channels, the series was brought to NeoCon, the furniture convention in Chicago. Teknion won three prestigious “Best of NeoCon” awards for its various products there in June.